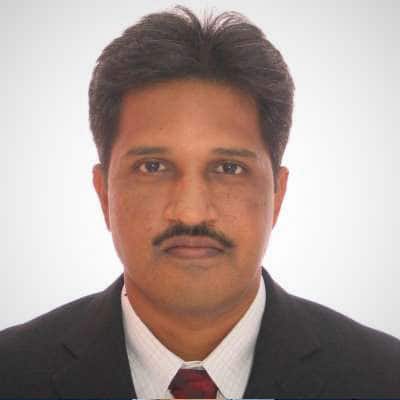 Ravi is a Vice President heading Oil Markets, Midstream, Downstream and Chemicals (OMDC) Business Development covering Middle East, Indian Sub-Continent and Asia region at IHS Markit. He joined Purvin and Gertz in 2005, which was acquired by IHS in November 2011, and is based at their Singapore office. Ravi has more than 29 years of diverse oil industry experience spanning both refining and petrochemicals. Ravi frequently presents to Senior Management and CEO’s of companies and also at IHS and other third party conferences. He previously had Operations, Process Engineering, Regional Production Planning, Regional Feedstock Economics, Global Manufacturing Advisory with increasing responsibilities with ExxonMobil Singapore, where he worked for about 11 years. Prior to joining ExxonMobil he worked at Hindustan Petroleum at Mumbai in India. Ravi holds a Bachelors Degree in Chemical Engineering and an MBA.