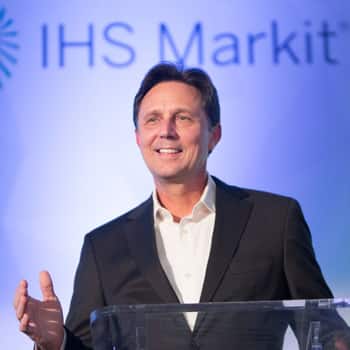 In January of 2007, Nick was named CMAI's Business Director for Polyolefins, and Service Leader for the Global Plastics and Polymers Report. His daily responsibilities included analysis, consulting, and reporting on the global polyolefins market as well as managing the operations associated with producing and developing the Global Plastics and Polymers Report. In September of 2012, Nick was promoted to the position of Vice President, Polyolefins and Plastics and took responsibility for the IHS Markit global plastics practice. In addition, Nick contributes to single client projects and studies related to the polyolefins industry.