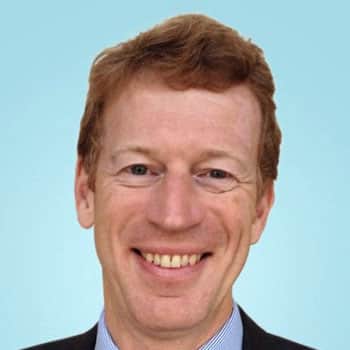 Mr. Mike Nash is the Vice President for Syngas Chemicals, including the methanol and acetyls practices, within the IHS Markit Chemical group. He works with a global team of regional consultants, based in China, the US and Europe, and ultimately overlays their analyses with a global perspective. His responsibilities include the weekly World Methanol Report and monthly World Methanol Analysis, as well as the weekly and monthly Global Acetyls Market Reports and the related World Analyses for Methanol, Acetyls and Formaldehyde.

Before joining IHS Chemical in September 2012, Mr. Nash worked for BP's petrochemicals division for 19 years preceeding a two-year stint in Total's UK fuels business. He performed a variety of commercial roles within BP, in international business management, marketing, project management and logistics, based in London, Duesseldorf and Kuala Lumpur. His last role in Total UK was Logistics Director, Specialities.