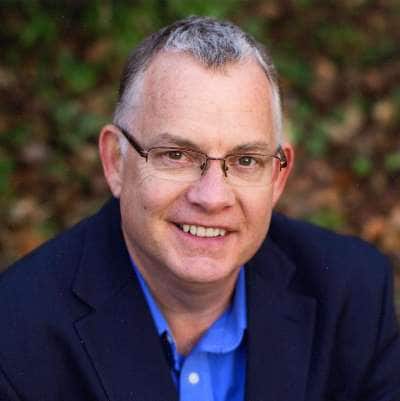 Greg Dolan has held a variety of senior management positions with the Methanol Institute over the past 20 years. In June 2014, he was appointed as permanent CEO of the global methanol industry trade association, after serving as Acting CEO for four years. Mr. Dolan manages MI’s offices in Washington, Singapore, Brussels and Beijing, while directing international governmental relations, media relations, public education and outreach efforts. He has presented papers on methanol-related topics at more than 50 international conferences, authored magazine articles, and written book chapters on the methanol industry. Mr. Dolan came to MI after spending a decade in a variety of public information positions in New York State, with the Department of Environmental Conservation, the Energy Research and Development Authority, and the Department of Transportation. Mr. Dolan holds a Bachelor of Arts degree in Political Science from Boston University, and did extensive post graduate work in Political Communication at the State University of New York-Albany.