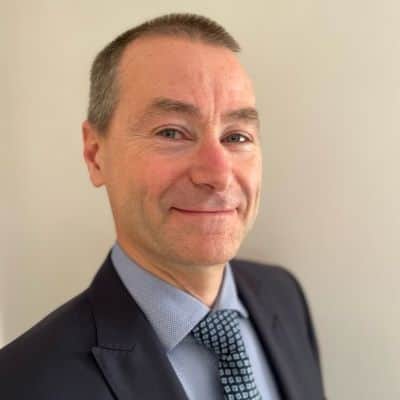 Bart Michiels holds a master degree in commercial engineering of the Catholic University of Louvain, Belgium, where he started his career in 1994.

He switched after some years to the chemical industry where he was involved in various acquisition and divestment projects within the polyurethance producer Recticel.

In 2000 he entered the Chlor Alkali and Vinyls industry when he joined the Belgian based producer Tessenderlo Chemie – LVM and became reponsable for the marketing department.

INEOS acquired LVM in 2011 and expanded in 2015 its activities in the Chlor Alkali and Vinyls industry by acquiring the Solvay business. Since then all the CAV activities of INEOS are grouped under INOVYN which is the largest European vinyls and chlor alkali producer with manufacturing operations in 8 countries.

Bart is responsible for the operational management of the business unit caustic soda and potash. He has developed an in depth knowledge of the market dynamics over the last 20 years.