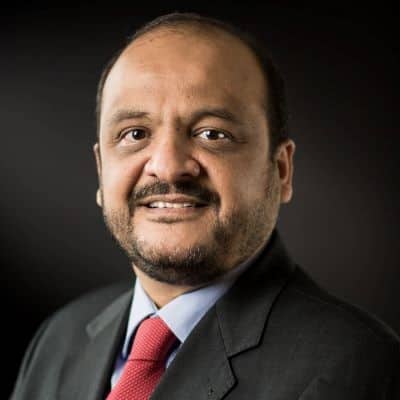 Mr Al Khowaiter joined Saudi Aramco in 1983, where he held various technical roles in oil and gas production organizations, ranging from design, project management, commissioning, and operations; as well as a number of supervisory, managerial, and general management positions.

He held the position of Saudi Aramco Chief Engineer from 2011 to 2014, and Executive Director of Power Systems in 2014 before assuming his present role.