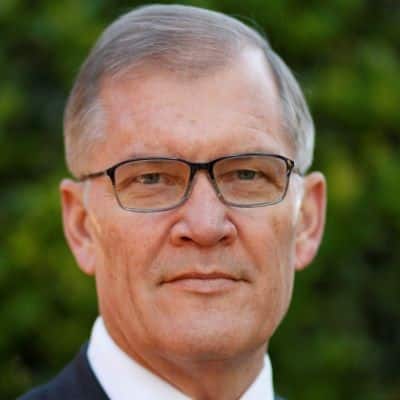 Dr. Groten joined Lummus in 2011 through the acquisition of CDTech™, Chemical Research & Licensing, previously owned by CRI-Criterion, of the Shell catalyst group. As Vice President of Research & Development, Will took on additional responsibilities for the Siluria business unit in 2019 after he led the successful acquisition of this suite of technologies.

Over the course of Dr. Groten’s 30-year career, he has led the development of more than 25 new technologies from concept through successful commercialization into the refining and petrochemical industries.

Will began his career as an officer in the Canadian Armed Forces and flew operationally in a Search & Rescue helicopter pilot role after first earning a Bachelor of Science & Engineering in Fuels and Materials Engineering at the Royal Military College of Canada. He left military service with the rank of Captain and subsequently earned his Ph.D. from Queen’s University, Kingston, Ontario, in the field of catalysis and reaction engineering.

He is author/co-author on more than a dozen scientific papers and named inventor on over 30 patents.

Sessions With Will Groten