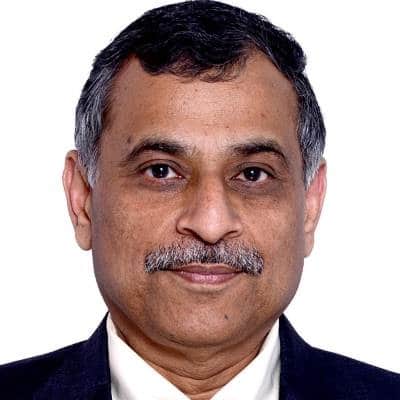 Vipul began his career with Reliance Industries Limited in India in 1986 and joined Dow in 1988. He was named country manager for the Indian sub-subcontinent in 1992. In his 27 years with Dow, Vipul has led various leadership positions across the globe. From being a marketing director of Pacific region, Director Commercial in Europe and Pacific, MD and CEO of Dow Chemical International Private Limited. In 2007, Vipul moved to United States as business vice president for the Chloro-Vinyl. In 2010, he returned to the region in Singapore as President, South East Asia and India. In 2011, he returned to India as president, CEO and chairman of Dow India and under his leadership Dow India for the first time crossed the 1 Billion mark.

Vipul took his second stint in Reliance in 2015 as COO of Petrochemicals. He has been instrumental in transforming Reliance Petrochemical’s business model and thereby bringing brand Reliance amongst top Petrochemical companies in the world. Vipul is driving the Petrochemicals segment towards a B2B2C solutions model by focusing on customer-oriented products and solutions. He has initiated number of strategic initiatives in the segment to leverage digital platforms, entering into advanced materials & composites and enabling circular business models to further accelerate segment’s growth. Under his leadership, Petrochemicals segment has outpaced sales growth compared to its competitors, while maintaining record EBITDA levels.

Vipul has also served as chairperson of the management committee for the chlorine chemistry division of the American Chemistry Council (ACC).