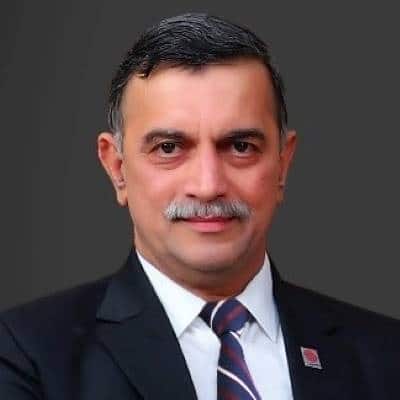 Mr Vaidya spearheaded the successful rollout of BS-VI grade transport fuels across the country, meeting the mandated timeline of April 1, 2020. In the past, no nation had achieved the feat of leapfrogging from BS-IV to BS-VI grade fuels in a record time of three years.

Under Mr Vaidya’s stewardship, IndianOil is undertaking capacity expansion of refineries with petrochemical integration and projects over 13 billion USD (over Rs one lakh crore) are on the anvil. IndianOil has also expanded its value-added offerings for the customers, including India’s first 100 octane premium gasoline (XP100), differentiated LPG etc. Various customer-centric measures and the introduction of ‘The IndianOil Rhino’ as the Company’s mascot, have revitalised Brand IndianOil.

With future-ready business acumen and a ‘people-first’ leadership approach, Mr Vaidya is charting IndianOil’s evolution as an integrated energy major. He’s a firm believer in the power of innovation, digitalisation and IndianOil’s prowess for pursuing futuristic, sustainable technologies for a better world. Aligned with this agenda, IndianOil is pioneering the hydrogen economy and is setting up India’s first Green Hydrogen Plant at Mathura; as well as forays into natural gas, renewables and bio energy.