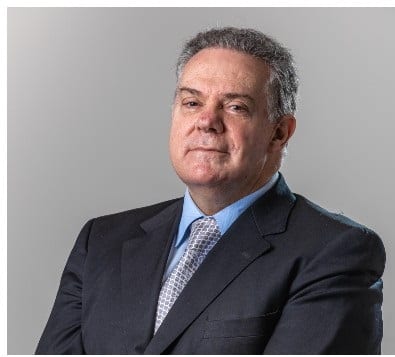 Mr. Noronha is the CEO (Chief Executive Officer) of Unigel, where he joined in 2018. He is also Member of the Board of Directors and Executive Committee (4th vice president) of the Brazilian Association of Chemical Industry (ABIQUIM) and is vice president of the Plastic Resins Industry Union (SIRESP).

With over 40 years of experience in the chemical industry, Mr. Noronha worked at Unigel from 2004 to 2016, among other functions, as COO (Chief Operations Officer). He was also an executive at Dow Chemical between 1976 and 2004, and, in recent years, he was the Director for South and Central Americas at SABIC.