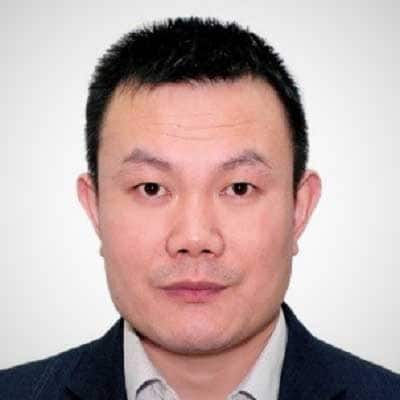 Leshan Hou’s current role at IHS Markit is Director for Acetyls in Asia, based in Beijing.

Mr. Hou works closely with the methanol sector, and brings his insight and experience to the Asia Acetyls market. Current responsibilities include the weekly and monthly Global Acetyls Market Report and primary input and support for the World Acetyls Analysis.

At IHS Markit, his responsibilities include input to the Market Advisory Services for Acetyls, as well as heading up the Asian analysis for acetyls markets in support of the long term planning outlooks in the World Analysis. Mr. Hou received his bachelor degree of chemistry from Qingdao University Science and Technology in 1998, and his master degree of chemistry from Beijing Technology and Business University in 2002.