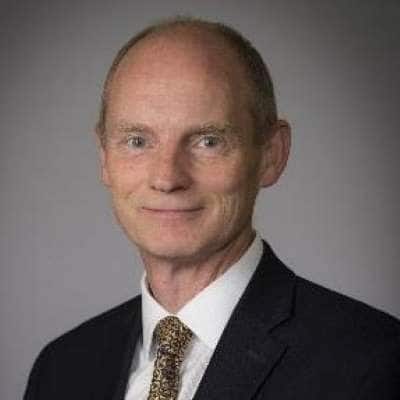 Jon Penrice is President of Dow in Asia Pacific with responsibility for the company’s chemicals and materials business, spanning consumer, packaging and infrastructure markets. He has extensive international leadership experience having lived and held executive positions in Europe, USA and three times in Asia. During his career he has built a reputation for innovative strategic thinking, growth delivery, cultural acumen and a commitment to sustainability.

He began his career in 1986 at Unilever before joining DuPont in 1989 where he became a global executive vice president in their fibers and apparel business with P&L responsibilities in consumer-facing brands such as LYCRA.

In 2007, he joined Dow in Switzerland and became global general manager of a $1.5bn specialty polyurethanes business where he led a transformation to a higher growth and higher value business until his appointment to his current position in 2019.

Jon is a British citizen who graduated from the University of Cambridge, UK, with a degree in Natural Sciences, and completed the High Performance Leadership program at the IMD business school. He currently resides in Hong Kong.