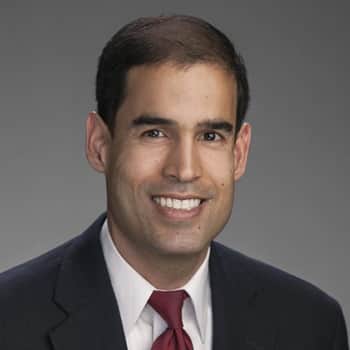 Joel joined IHS Markit in March 2013 to cover PE and PP in North America. He is currently the service leader of three market advisory subscription services: The Global Plastics and Polymers Report, the North American PE Report and the North American PP report. He has brought a wealth of industry knowledge to IHS Markit through multiple stints along the plastics’ value chain. He began his career with polyolefins manufacturer, Solvay Polymers, which later became Ineos, in technical services and product development before he was moved into field sales. After 5 years at Solvay Polymers, Joe-el moved into resin distribution sales for both Muehlstein and then United Polychem as a Product Manager where he managed and sold polyethylene and polypropylene resins into various customer segments. In his most recent role prior to joining IHS Markit, Joel was a purchasing manager for Silgan Plastics, a major, blow-molding and injection molding plastics converter. Joel graduated from The Massachusetts Institute of Technology in 1999 with a Bachelor of Science in Chemical Engineering and a minor in psychology.