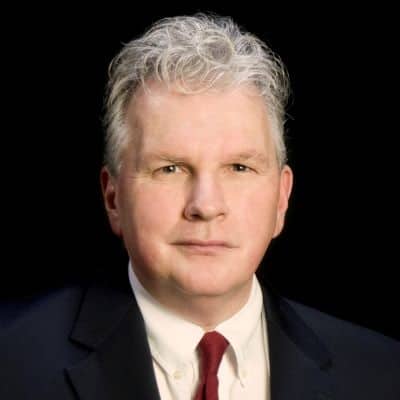 Jerry has served as President of Artex Oil Company since 1995. Prior to assuming his current role, he held positions with various major oil companies in Texas, Louisiana, and Wyoming. Jerry is also a founder and an active volunteer of Shale Crescent USA.