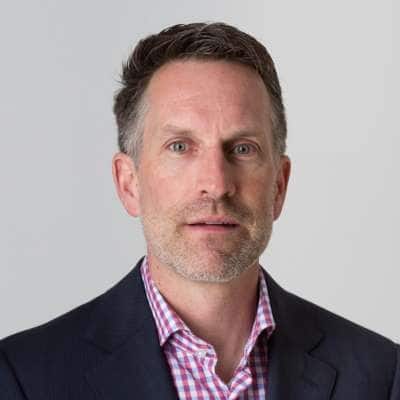 Jeff Pearson is charged with oversight of Wolf’s Carbon Business Unit, which includes responsibility for the Alberta Carbon Trunk Line system, as well as new business development in the carbon space. He joined Wolf in 2018 bringing an engineering background and more than 20 years of diversified experience across the oil and gas sector. Jeff has spent much of his career in commercial, investment and financial roles in both upstream and midstream companies.

Before Wolf, Jeff was Vice President Business Development and Strategy at Veresen Midstream LP where he focused on new project development and financial oversight of the business. Previously, Jeff had been Manager of Business Development at TAQA North, a Vice President at ARC Financial and a Strategy Consultant at McKinsey & Co., starting his career as an engineer in the field. Jeff earned a BSc in Mechanical Engineering from the University of Alberta, an MBA from the Tuck School of Business Dartmouth. Jeff is a Professional Engineer and he holds the ICD.D designation from the Institute of Directors.