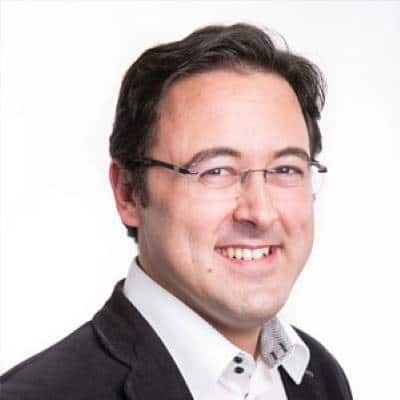 Mr. Grati leads the Refining and Marketing team for the Europe/CIS region, and prepares the quarterly long-term price forecasts for crude oil and refined products relevant to the European market. He specializes in the future of European refining in a decarbonizing world, and the refinery's heavy fractions.

Since joining IHS Markit in 2014, he has carried out numerous tailored consulting assignments for national and international oil companies, traders, logistics providers, and financial institutions. He also headed the supply and demand section of the IHS Markit Multiclient Study Navigating choppy waters, which focuses on the bunker fuel transition. In 2019, he was in charge of shipping policy for the latest Multiclient Study Reinventing the Airplane and the Ship, about the decarbonization of aviation and maritime transport. Mr. Grati is regularly quoted by Bloomberg and OPIS by IHS Markit.

Before joining IHS Markit, Mr. Grati worked for ExxonMobil, most recently as heavy products optimizer for Europe, where he helped prepare the company for the 2015 bunker specification change in the emission control areas. He also held various technical, operational, economic, and supervisory roles at two of ExxonMobil's refineries. Mr. Grati holds a Master of Science in civil engineering from Ghent University, Belgium, and an Executive MBA from Antwerp Management School, Belgium. He is a native Dutch speaker, and fluent in English and French.