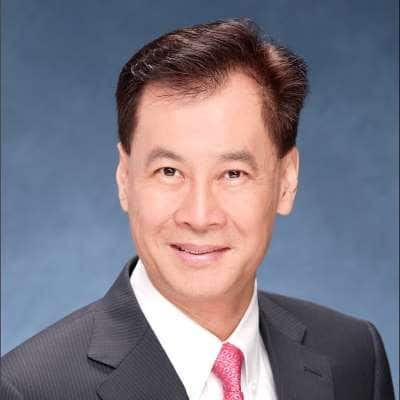 After receiving an MBA from Queen’s University in Canada in 1982, Garrie was appointed Lecturer in Commerce at Mount Allison University in New Brunswick, Canada.

In 1983, Garrie joined The Dow Chemical Company in Hong Kong, and progressed through a number of marketing and business positions at Dow in Hong Kong, Canada, Singapore and Thailand. He was named Commercial Director, Hydrocarbons & Energy, Dow Pacific in 1997. He was appointed to the board of directors of Rayong Olefins Co., Ltd., a joint venture of Dow, the Siam Cement Group and others in 1999.

In 2004, Garrie left Dow and took on a project assignment for Vancouver-based Methanex Corporation in China. In 2005, he joined Chemical Market Associates Inc. (CMAI) in Singapore as Director – Asia Olefins Studies, and was appointed Managing Director of CMAI Asia in 2006.

In 2007, Garrie joined BASF in Singapore and was named Director, Business Management Cracker Products Asia Pacific in 2008. In 2009, his position was restructured and renamed Vice President, Basic Petrochemicals Asia Pacific.

In 2010, Garrie was appointed Vice President, Polyurethane Basic Products Asia Pacific and relocated to Hong Kong. He also served as a member of the board of directors of Shanghai BASF Polyurethane Co., Ltd., a joint venture of BASF, Shanghai Huayi Group, and Sinopec Gaoqiao Petrochemical from 2013 to 2015.

In 2016, Garrie assumed the position of Vice President, Polyamides & Precursors Asia Pacific, and retired from BASF in 2018.

Garrie also received a Bachelor of Science degree in chemical engineering from Queen’s University in 1980.