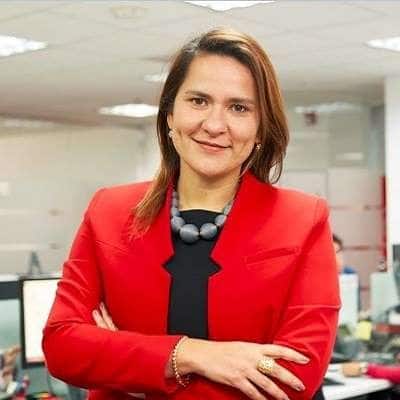 Daniella joined Dow in Brazil in 1997 and has held several assignments in operations and Supply Chain in the country for almost 10 years.

In 2006, Daniella moved to Midland, Michigan, where she performed the roles of global planner and then global Supply Chain Manager in the Polyurethanes Business. In 2010, she relocated back to Brazil to become the Latin America Purchasing Director and then later in 2011, was named Public and Government Affairs Director for the region.

In 2014, Daniella relocated to Colombia to assume the role of president of the Andean Region and Performance Materials Sales Director. In 2017, she was named Coatings Materials and Performance Monomers Business Director for Latin America while maintaining her geographical leadership role.